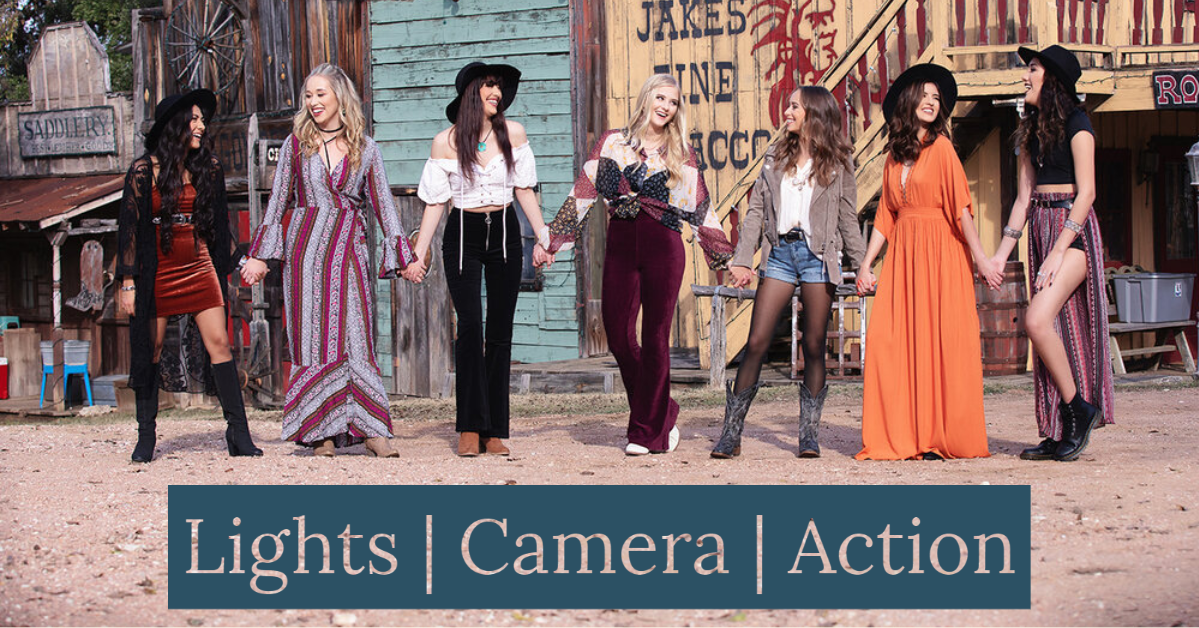 Enchanted Springs Ranch began as a Hollywood movie set in 2001. The ranch features a large-scale Old West town perfect for filming movies, commercials, TV shows and music videos. If you’re looking for a fully immersive and authentic-looking Old West environment, then ESR is the perfect fit for your shoot. The ranch is listed as an approved filming venue with the San Antonio Film Commission and works closely with the Austin Film Commission.

Located just 20 minutes from San Antonio, this film set nestled in the heart of the Texas Hill Country. The ranch is situated on an 86-acre ranch of private property and surrounded by hundreds of acres of spectacular scenery and vast blue skies. Away from light and noise pollution, ESR can accommodate day and evening shoots, depending on your filming schedule and needs.

ESR has been a preferred venue in the film industry for over 15 years. Our Old Western town has been a featured filming location in a number of film productions, including a variety of western movies, an episode of The Bachelorette, and several Capital One Final Four commercials. The ranch has welcomed several noteworthy celebrities such as Charles Barkley, George Strait, Samuel L Jackson, and Spike Lee. Local news and media outlets, ABC, CNBC, HGTV, and The History Channel haven chosen Enchanted Springs Ranch as their private filming oasis. 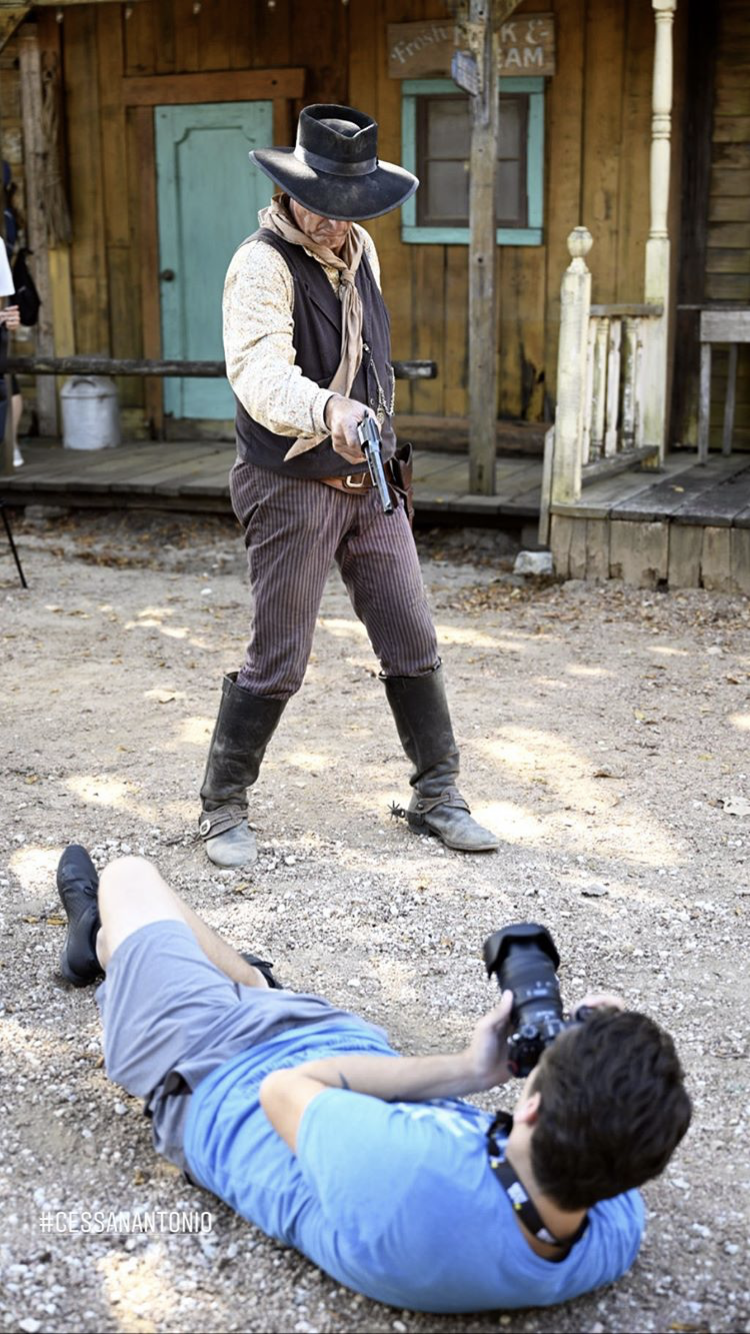 Enchanted Springs Ranch is a private event venue and closed to the public so the production process and filming schedules are smooth and undisturbed. The ranch is a one-stop shop offering a variety of props from spittoons to chuck wagons. We also offer an extensive wardrobe of 19th century wild west apparel. The ranch offers a turnkey production package that includes access to props, an entire Old West town and a private green room for changing and dressing. We are happy to offer complete filming packages that also include food and beverages. A la Carte options are available, whatever fits your production needs. With 6 acres of interactive indoor and outdoor space within the Old West town, Enchanted Springs Ranch is a premier filming venue perfect for any size production.

Over 40 Late 1800’s Storefronts throughout the Old West Town that Include: 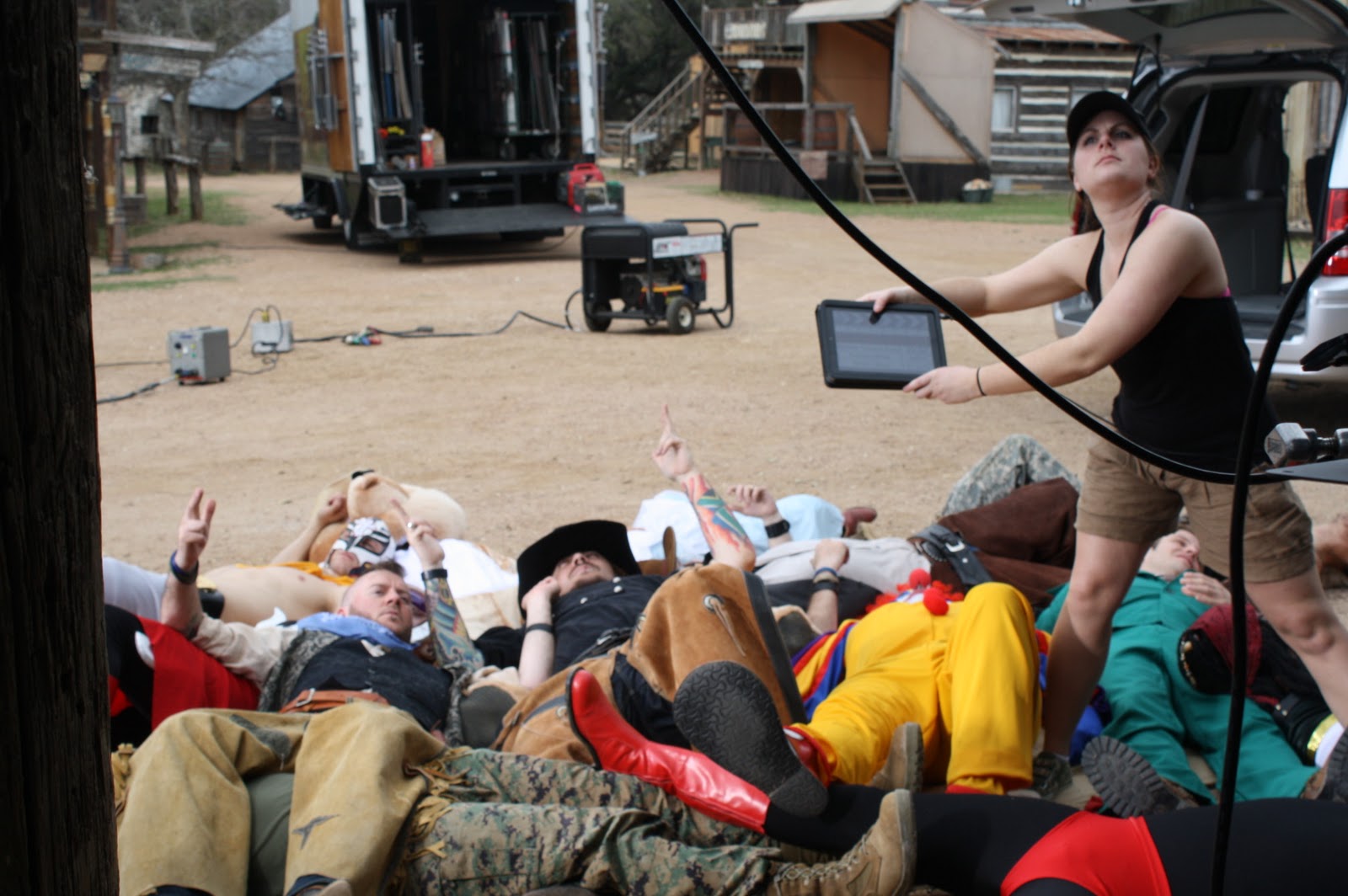