Not only is Enchanted Springs Ranch the perfect place for your private event, corporate event, or wedding, it is also an amazing location for filming! Read about some of the many movies, TV shows and commercials that were filmed at the ranch!

Close your eyes and picture the iconic Old West town. Do you picture swinging saloon doors? How about an old post office, a jail, maybe a hardware store? What about a gravel paved town with rustic wood and paint? And of course no old west town is complete without artifacts like chuck wagons, antique goods and vintage clothing.

Enchanted Springs Ranch provides the perfect Old West backdrop for any sort of film. There are numerous films that have taken place on the ranch over the years. There are so many spaces to capture an amazing Old West shot!

Commercials don’t have to be boring advertisements, right? Of course not! The commercials filmed at Enchanted Springs Ranch showcase the essence of Texas cowboy culture. Pat Green and George Strait visited the ranch for a Cavender Chevrolet commercial several years back. Any Texas country fan is sure to know these familiar faces! Calling all basketball fans! Who saw the March Madness Capital One commercials with Charles Barkley, Samuel L. Jackson, and Spike Lee? Well, those series of commercials were filmed at Enchanted Springs Ranch this past December! Any Max Lucado fans? Well Max visited the ranch to film a video before the launch of his book Before Amen. What about any WWE fans? Well the WWE filmed a commercial out on the ranch a couple of years back. A whiskey company called Texas Crown Whiskey filmed a commercial out on the ranch. Any Spurs fans out there? The 2009 Spurs Code of Conduct video with Wayne Wright, which outlines the rules before each game, was filmed at the ranch! See, even the coyote loves the Old West feel! Go Spurs Go!

Do you ever ask yourself, what’s more entertaining than reality TV? We love a good reality TV show! Two reality TV show episodes were actually filmed at Enchanted Springs Ranch. Season 11 episode 6 of The Bachelorette was filmed at Enchanted Springs Ranch! This episode featured a trip to San Antonio for Kaitlyn Bristowe and her contestants. After a day spent exploring San Antonio, the group headed up to Boerne to visit Enchanted Springs Ranch to film the evening portion of their date. The old reality show Breakthrough with Tony Robins also filmed an episode on the ranch. This show features families across the United States as Tony Robbins helps guide them through tough challenges.

Who doesn’t love plopping down on the couch after a long day to watch your favorite TV show? The ranch has been a great western setting for several TV shows as well. Enchanted Springs Ranch was featured on an episode of Extreme Home Makeover. CNBC came to the ranch and filmed a segment at the ranch all about doing business in Texas. The History Channel made a special trip out to Enchanted Springs Ranch to film Battle of Palo Alto. Fox network chose the ranch for a filming of an episode of Legend & Lies. Many local and state media outlets have also visited the ranch experience the Old West town!

Even some full-length movies were filmed at Enchanted Springs! Palo Pinto Gold is an western adventure movie all about a deceased Texas ranger’s son who is on the hunt for the man who killed his father. Legend of Hell’s Gate: An American Conspiracy is a Texas film based on real events. Portions of this historical action movie were filmed at the ranch.

Check out The Legends of Hell’s Gate trailer here: The Legend Of Hells Gate – Trailer

• Site Visit By Appointment Only • 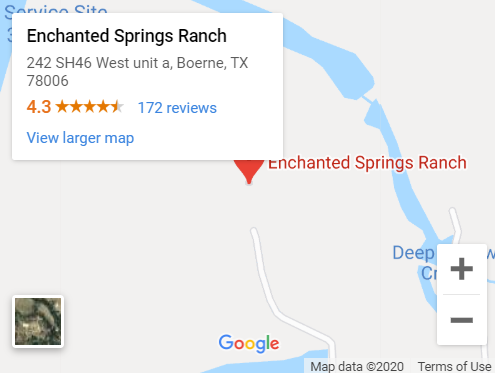 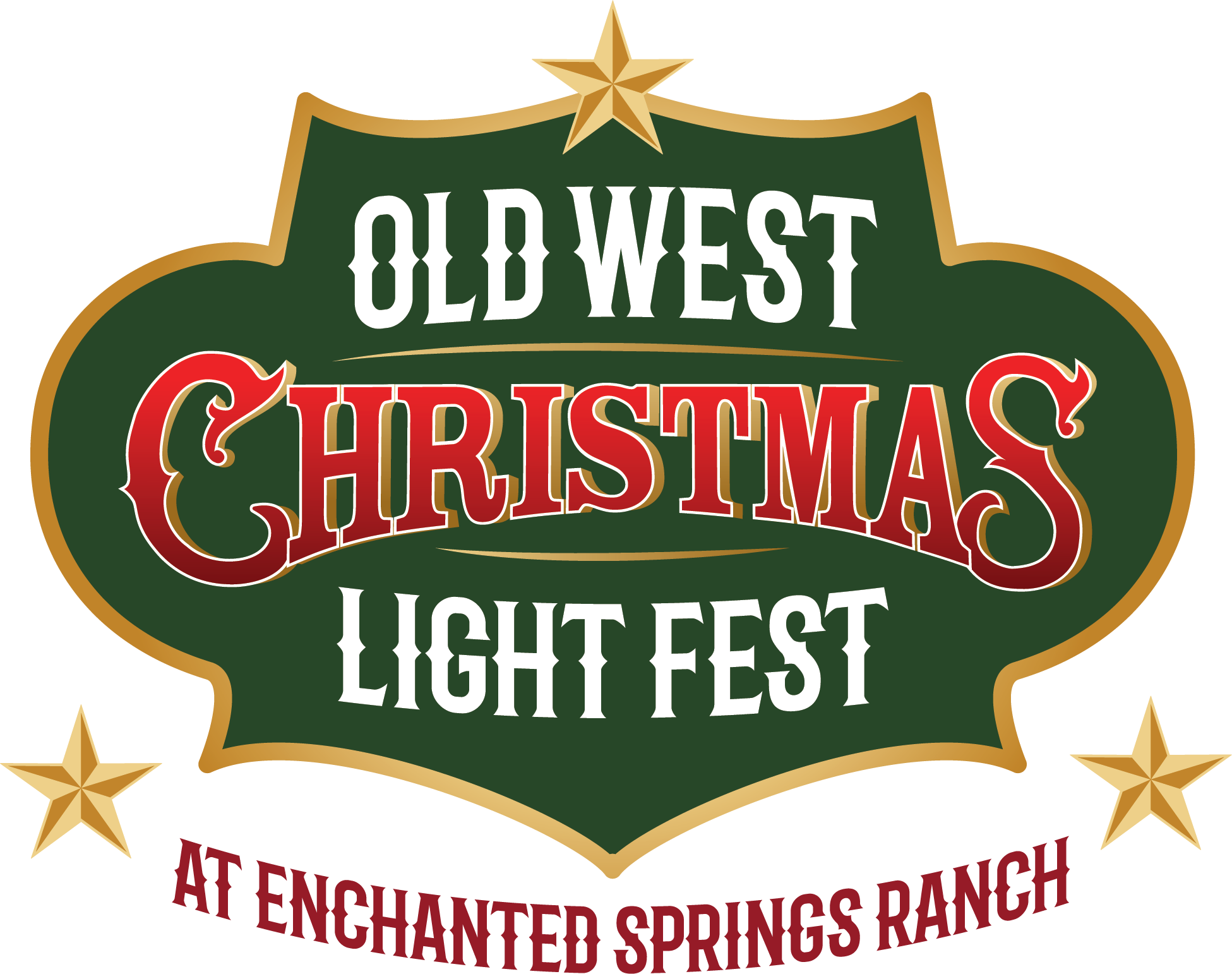 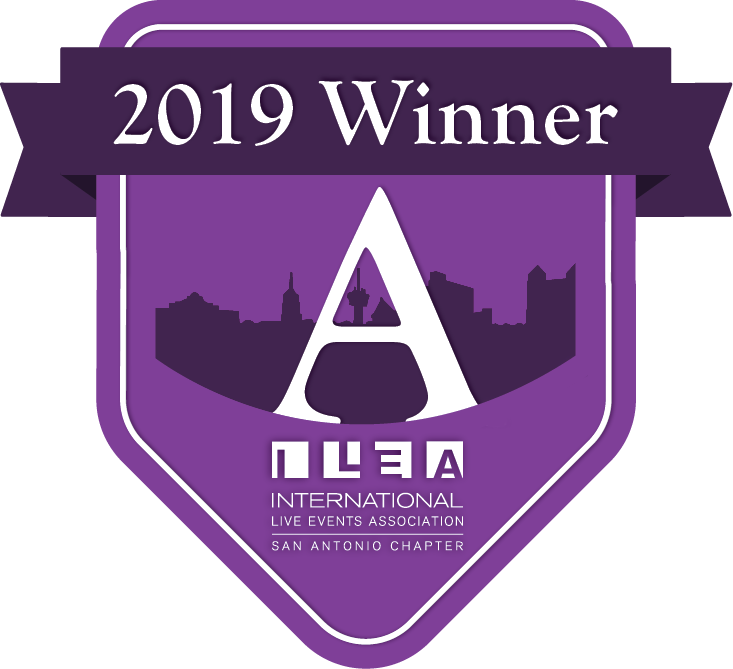